The project for supporting the flood victims - reconstruction of residential buildings

Cause information at a glance

The information provided below is only an overview of the project. To get the updates on the project process and its details please refer to the final project report.
Cause summary

The aim of the project was to support the 2019 flood victims in Golestan province. After preliminary investigations, RWB decided to extend financial support for construction of one house with area of 47 m2 , in Chin village, Agh Ghola. This project was executed in collaboration with Golestan Ehsan charity organization, and participation of the help-seeker in the construction work.

Following the 2019 flood in Golestan province and ten days of inundation in the Turkmen Sahra region, many residential buildings of Turkmens were massively damaged. Due to the poor construction foundation and humid climate, after some years the resilience of most of these houses diminished the houses became more vulnerable to natural disasters such as floods. Ten days of inundation caused many of the residential buildings to collapse, and therefore uninhabitable and unsafe. In addition, people lost their livestock, and those living in agriculture were not able to use the land at least for one year due to the deposition of sediments in the soil. Also, the appliances in the houses were damaged or destroyed as another consequence of long contact with floodwater.

To reconstruct the residential buildings in rural areas with more critical conditions.

The project was conducted in collaboration with the Golestan Ehsan charity organization which has 20 years of experience in charitable activities in the Turkmen Sahra region.

Type and magnitude of aid

A budget of 250 million Iranian Rial (250,000.000 IRR) was provided for the reconstruction and retrofitting of one of the residential buildings in the rural area. 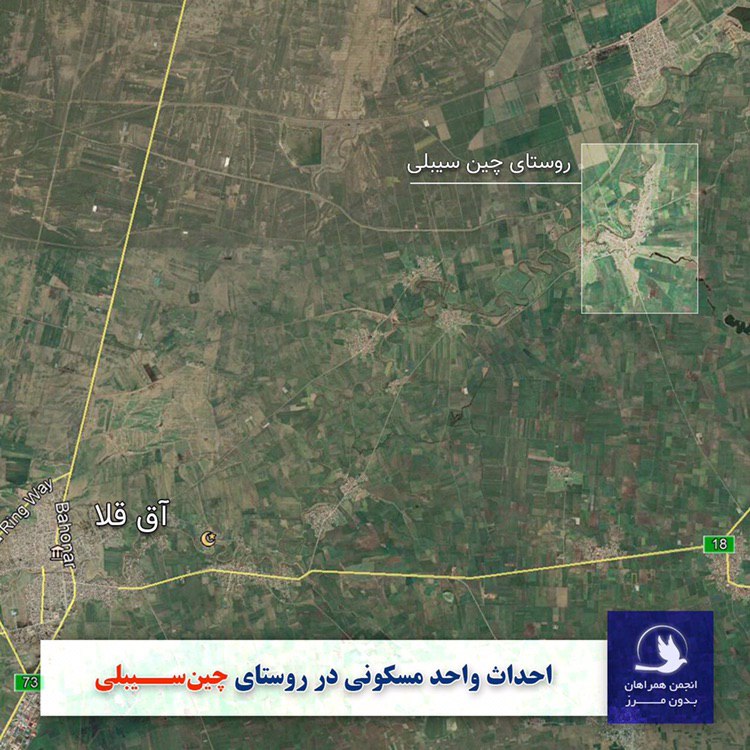 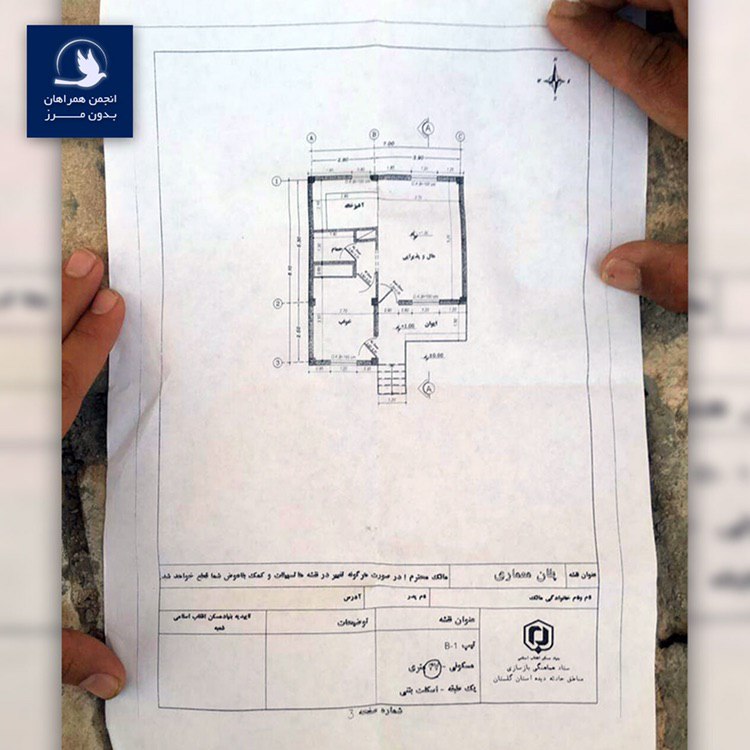 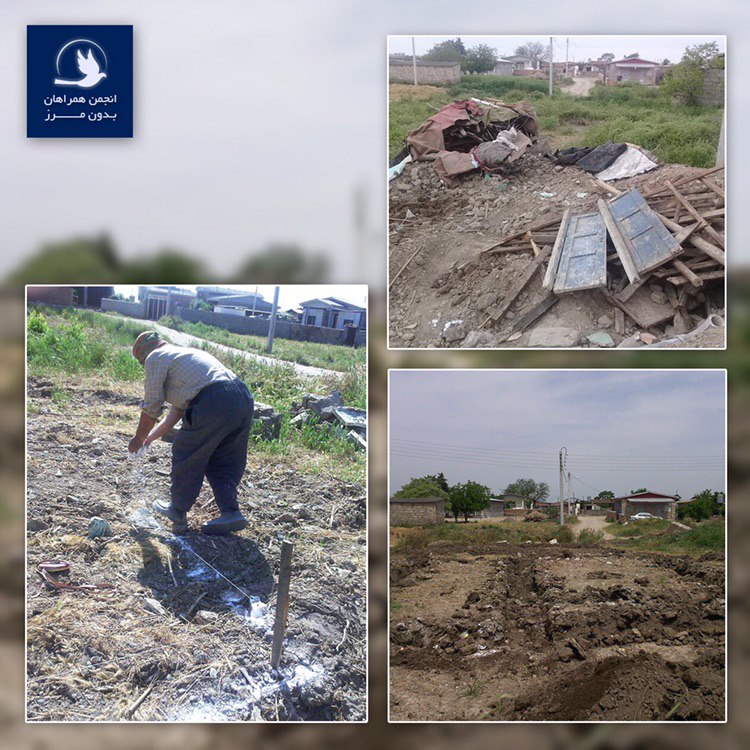 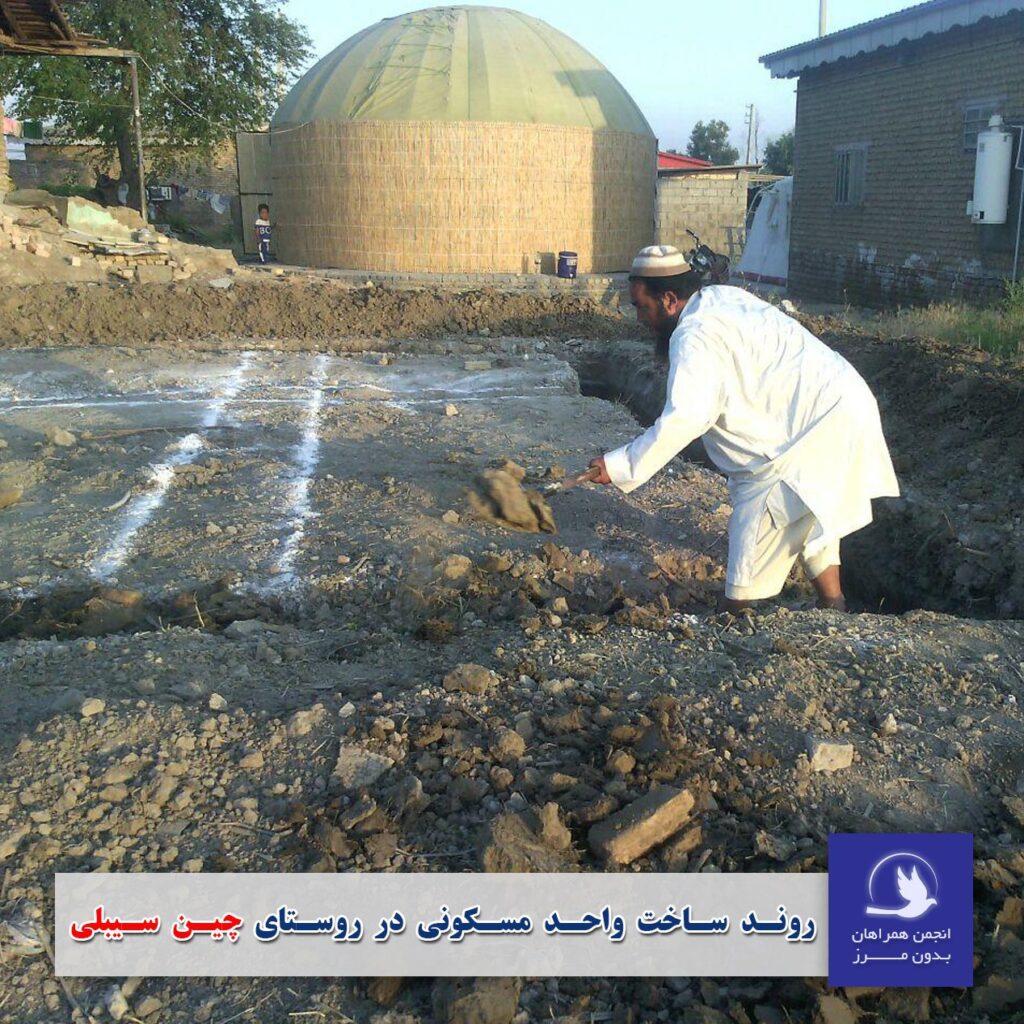 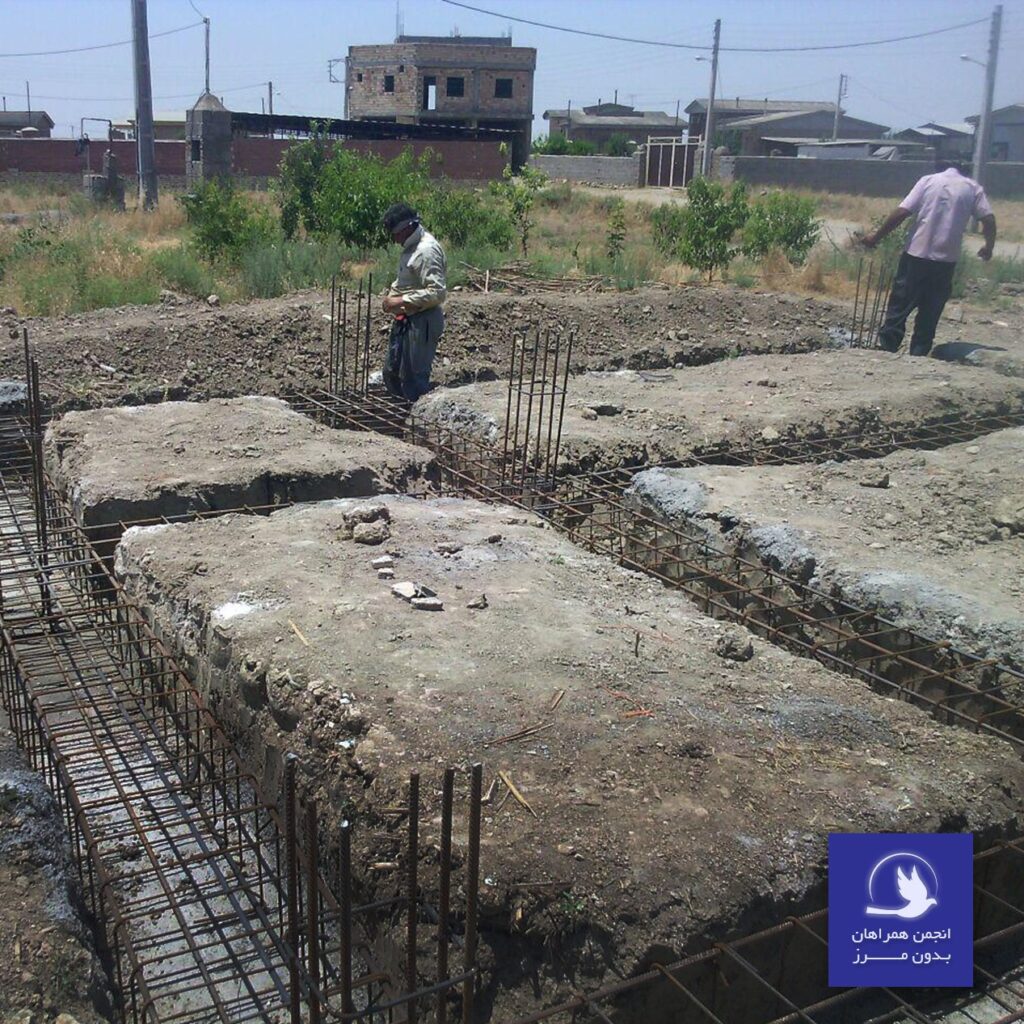 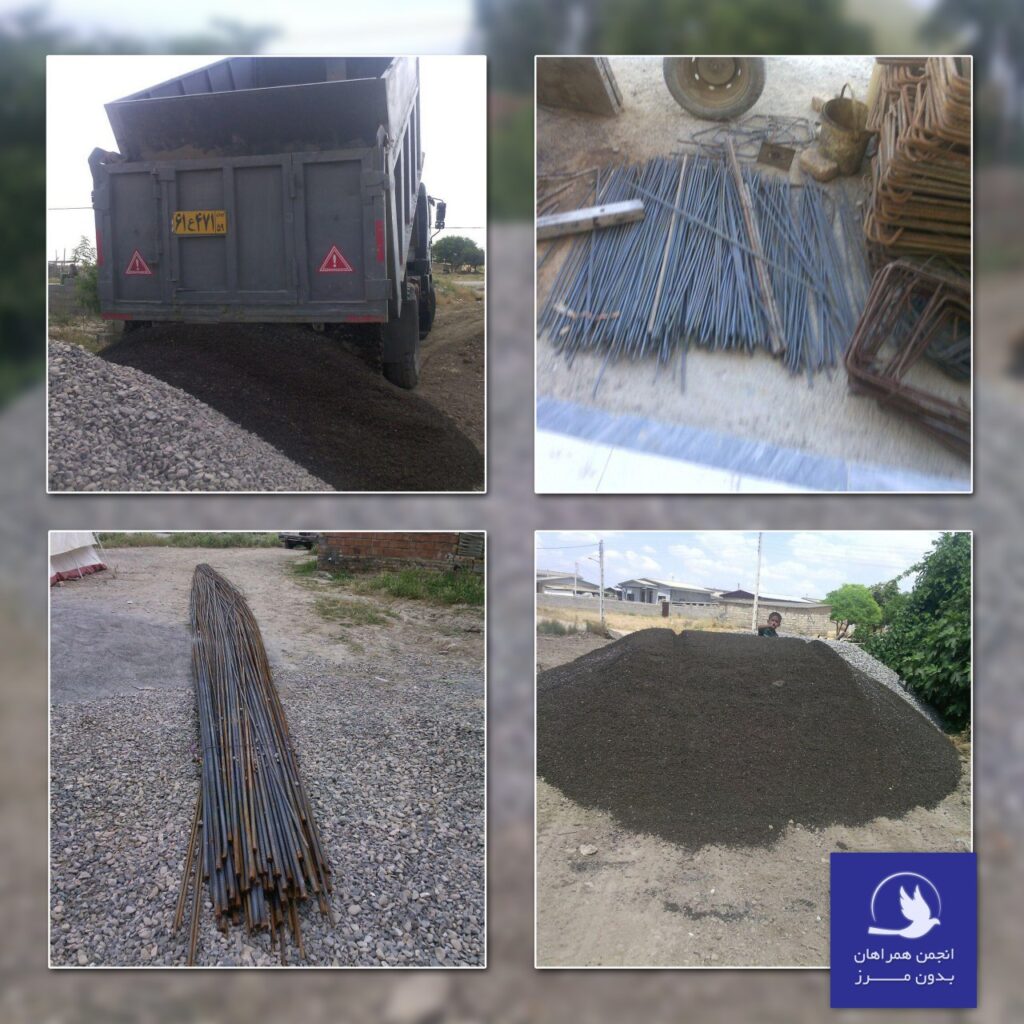 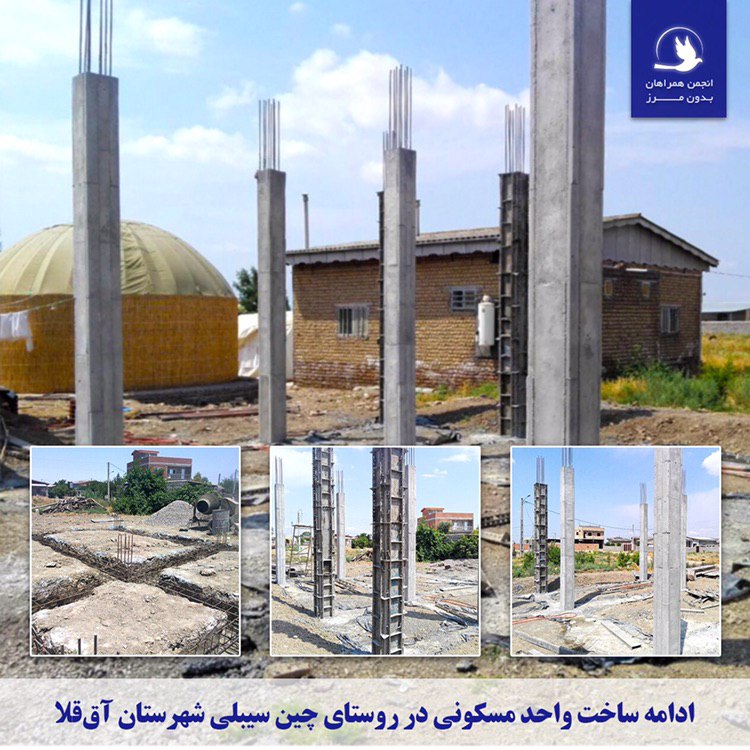 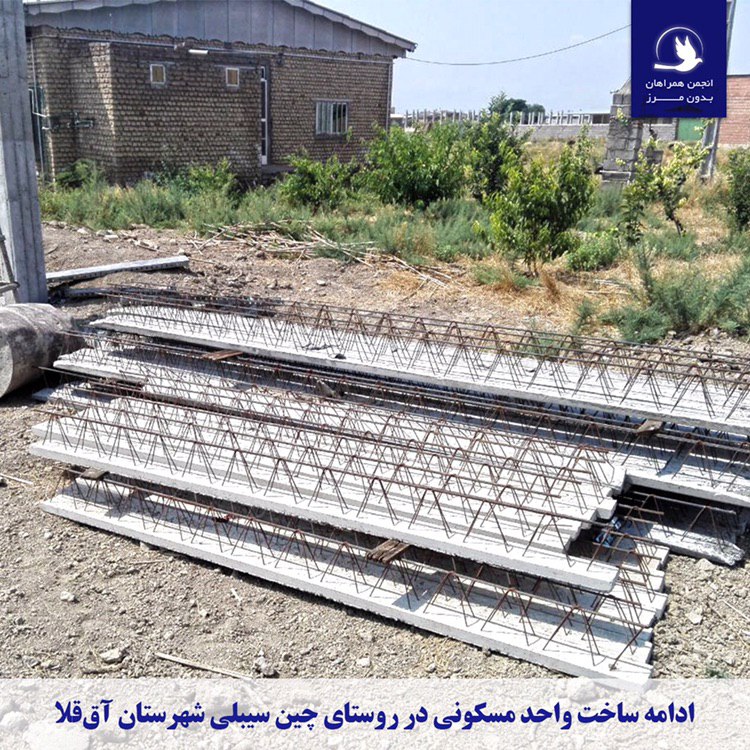 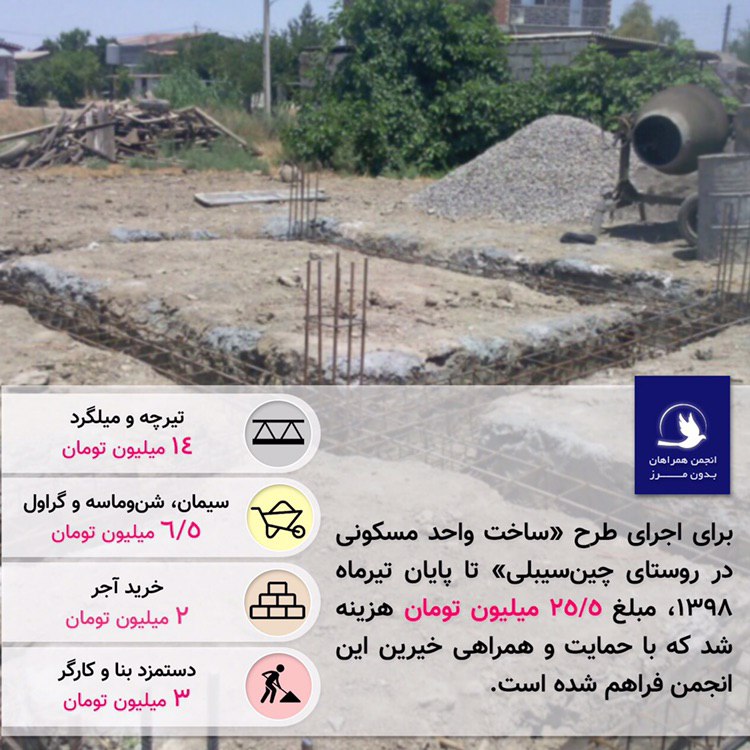 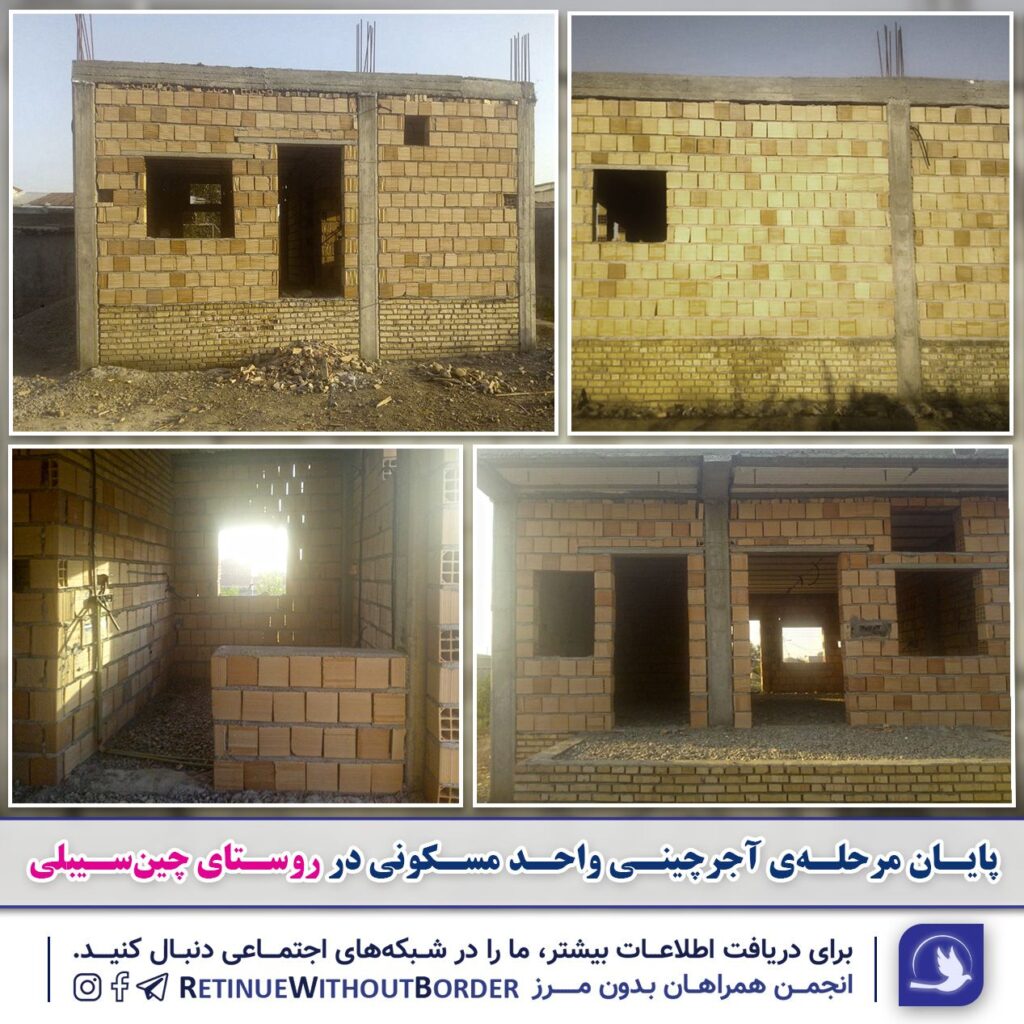 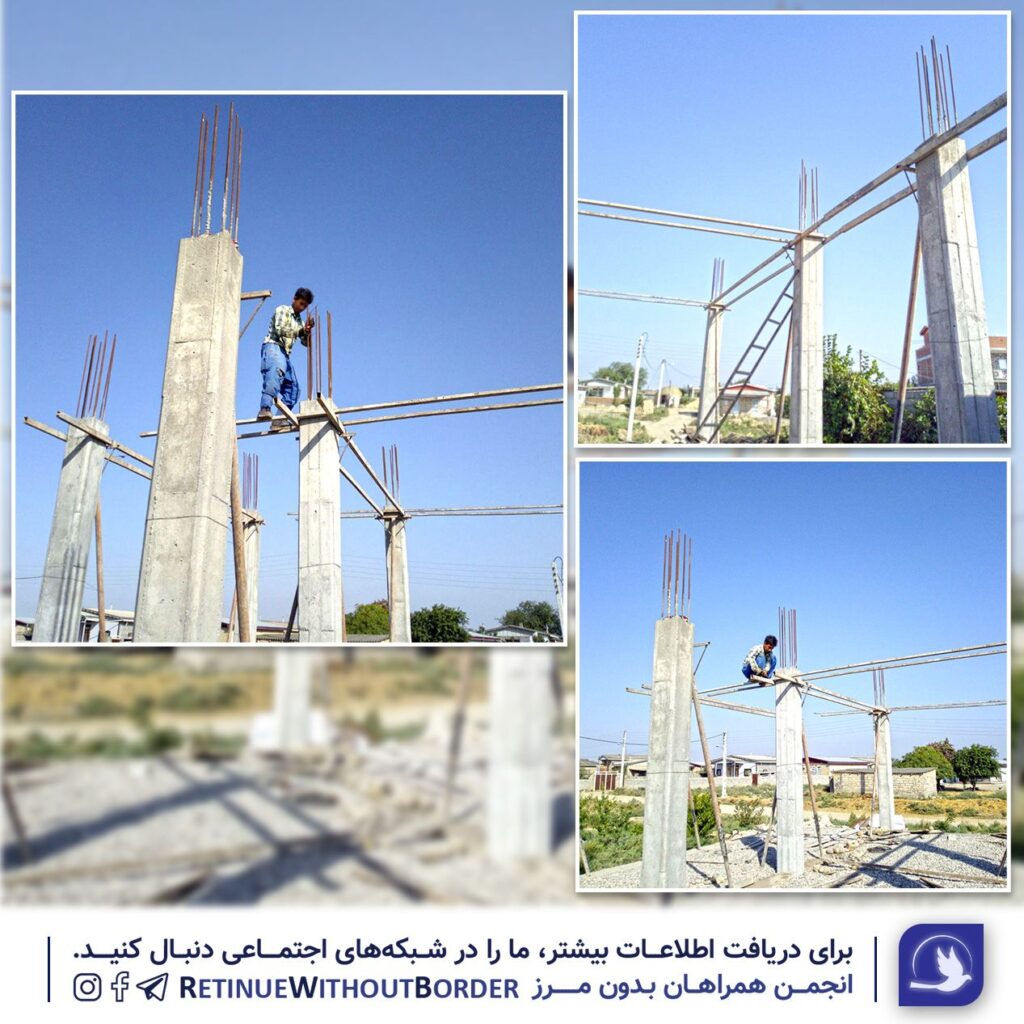 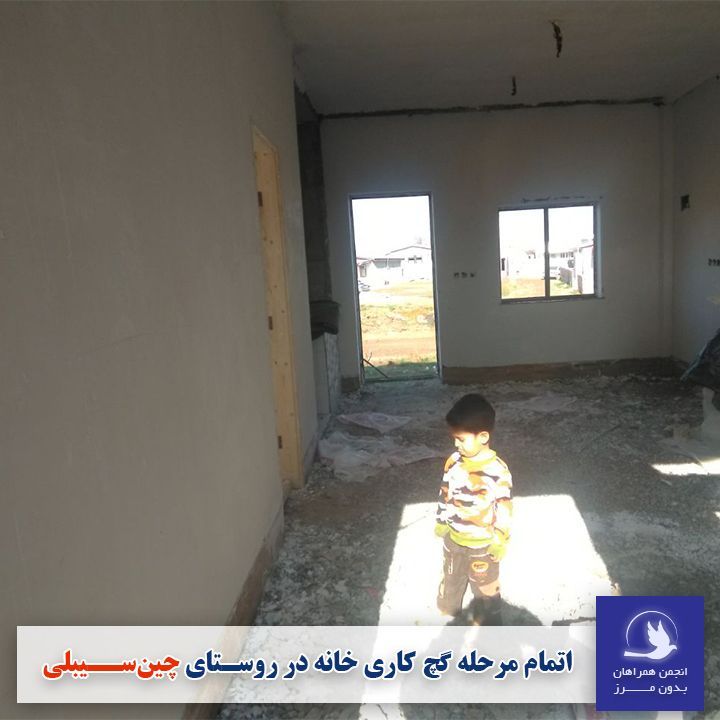 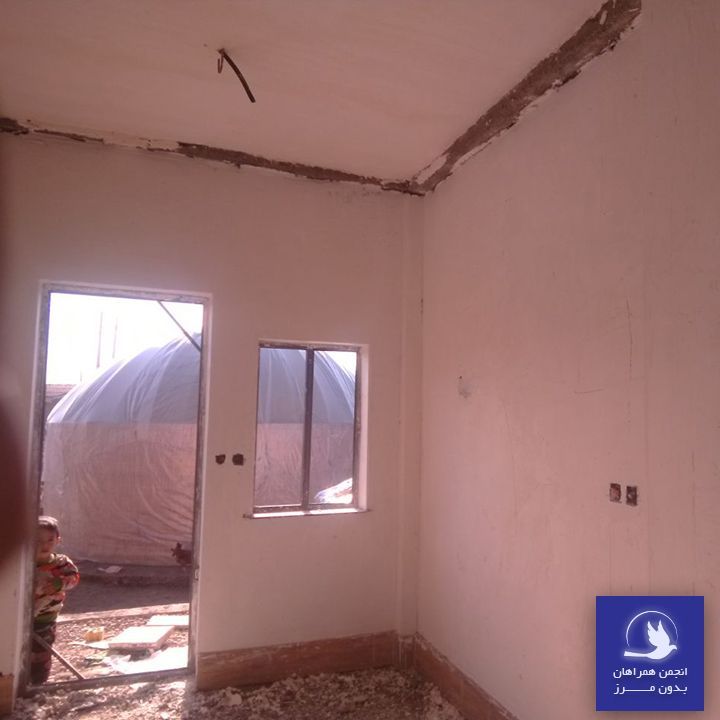 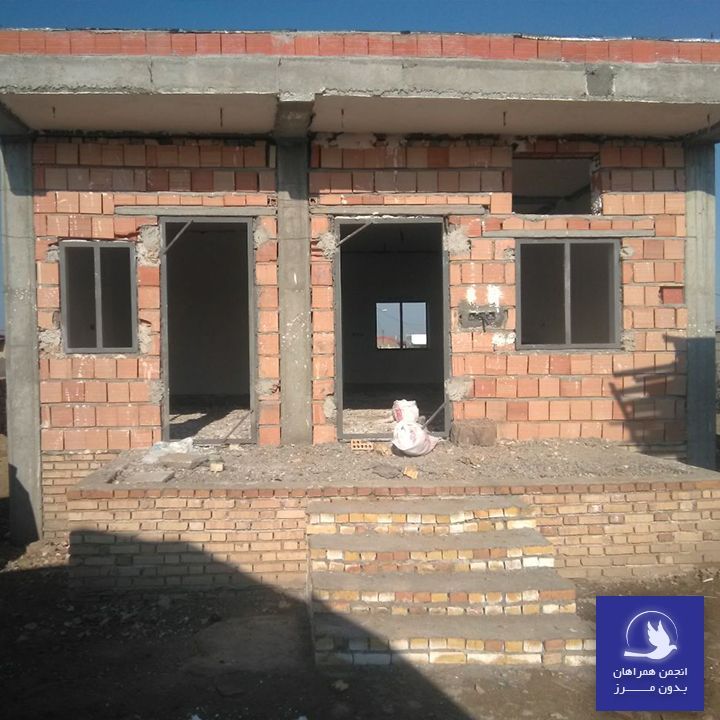 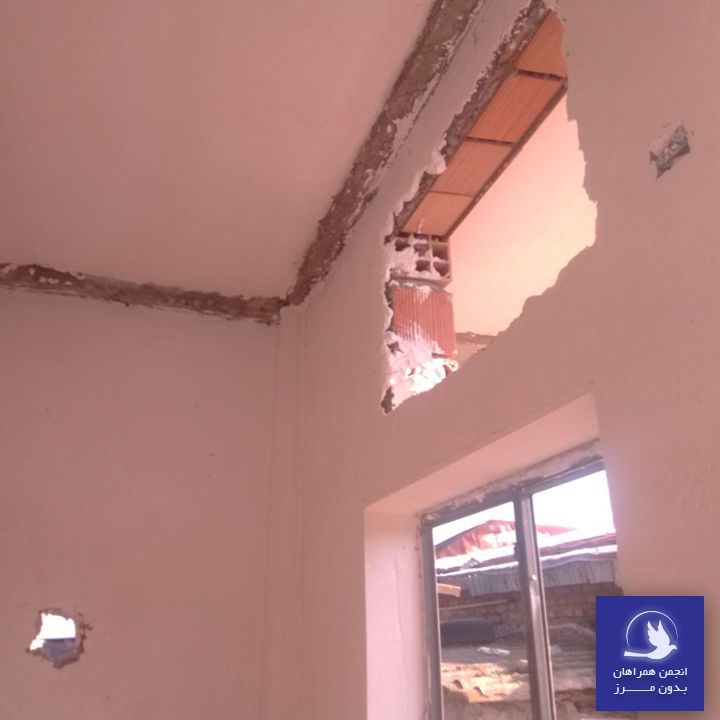 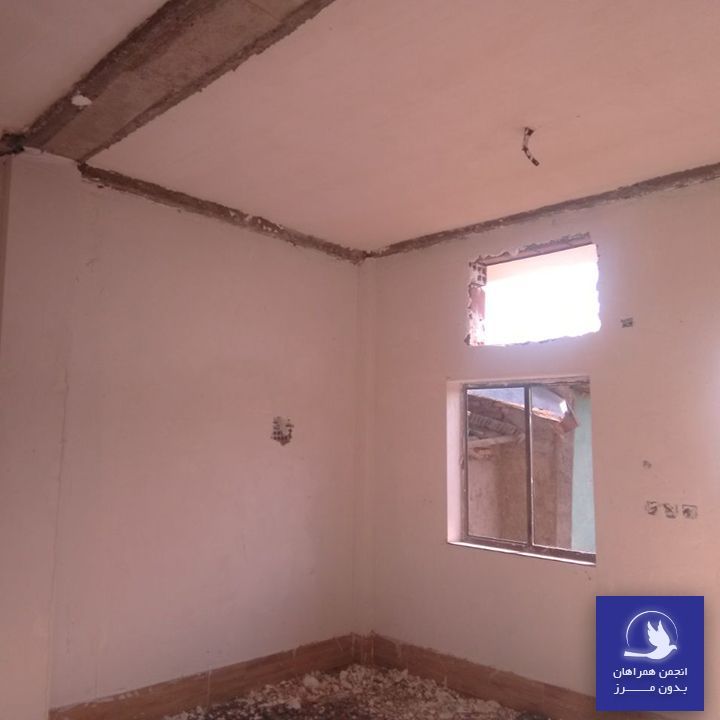 The required budget for this project has been provided from the revenues of the fundraising campaign for the Golestan flood in 2019.

Online Donation
Online Donation
We use cookies on our website to give you the most relevant experience by remembering your preferences and repeated visits. Read MoreAccept
Manage consent

This website uses cookies to improve your experience while you navigate through the website. Out of these, the cookies that are categorized as necessary are stored on your browser as they are essential for the working of basic functionalities of the website. We also use third-party cookies that help us analyze and understand how you use this website. These cookies will be stored in your browser only with your consent. You also have the option to opt-out of these cookies. But opting out of some of these cookies may affect your browsing experience.
SAVE & ACCEPT
Scroll to Top