Executive mechanism of New Year Campaigns of Retinue Without Border

For the New Year projects, every year in Mid-December, RWB begins with studying, researching and selecting the final project(s). The project should be related to the education of children in low-income provinces in Iran. After selecting the final project(s) from available project proposals, the campaign starts in early February. The campaign refers to the entire time during which advertising and fundraising are done. The campaign usually lasts about 2 months and ends in late September. After the campaign ends, the process of transferring the collected funds to Iran and the project implementation begin.

To raise funds for new year campaigns, Retinue Without Borders cooperates with charitable associations outside Iran every year. This collaboration starts from the beginning when the project is selected and for the implementation phase in Iran. The association usually works directly with local registered charities.

Several projects in different regions of Iran are selected according to the financial constraints of the association and our collection ability in previous campaigns. These projects are scrutinized and the complete proposal is presented to the Board of Directors as well as the RWB Iran branch. After a thorough review, a project that is in line with the association's goals the most, is selected. The Iran branch prepares more details to kick start the project. At the same time, the organizing committee starts the advertising campaign.

Depending on the project, the budget required for the full implementation is calculated. This is important because Retinue Without Border has a policy of raising the amount of money that is equal to the cost of the project. As a result, calculating the cost of project completion is very important. Using the website of the Retinue Without Border, it is possible to participate in the fundraising and to support the campaign from all over the world and different currencies. 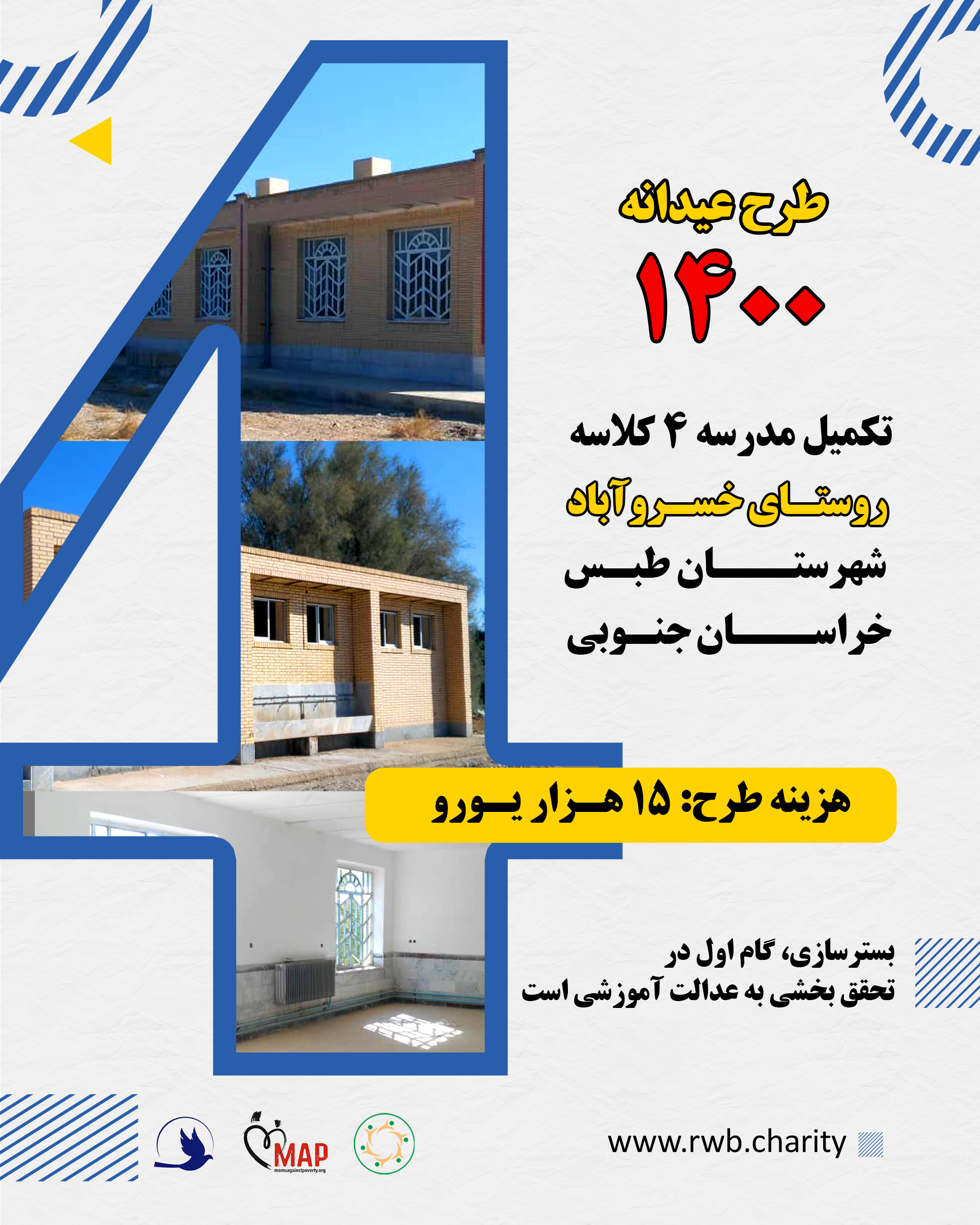 Completion of the construction of a part-time school in South Khorasan province, Tabas city, Khosrowabad village, with joint effort between the Retinue Without Borders and the Association of Moms Against Poverty in the United States
More information 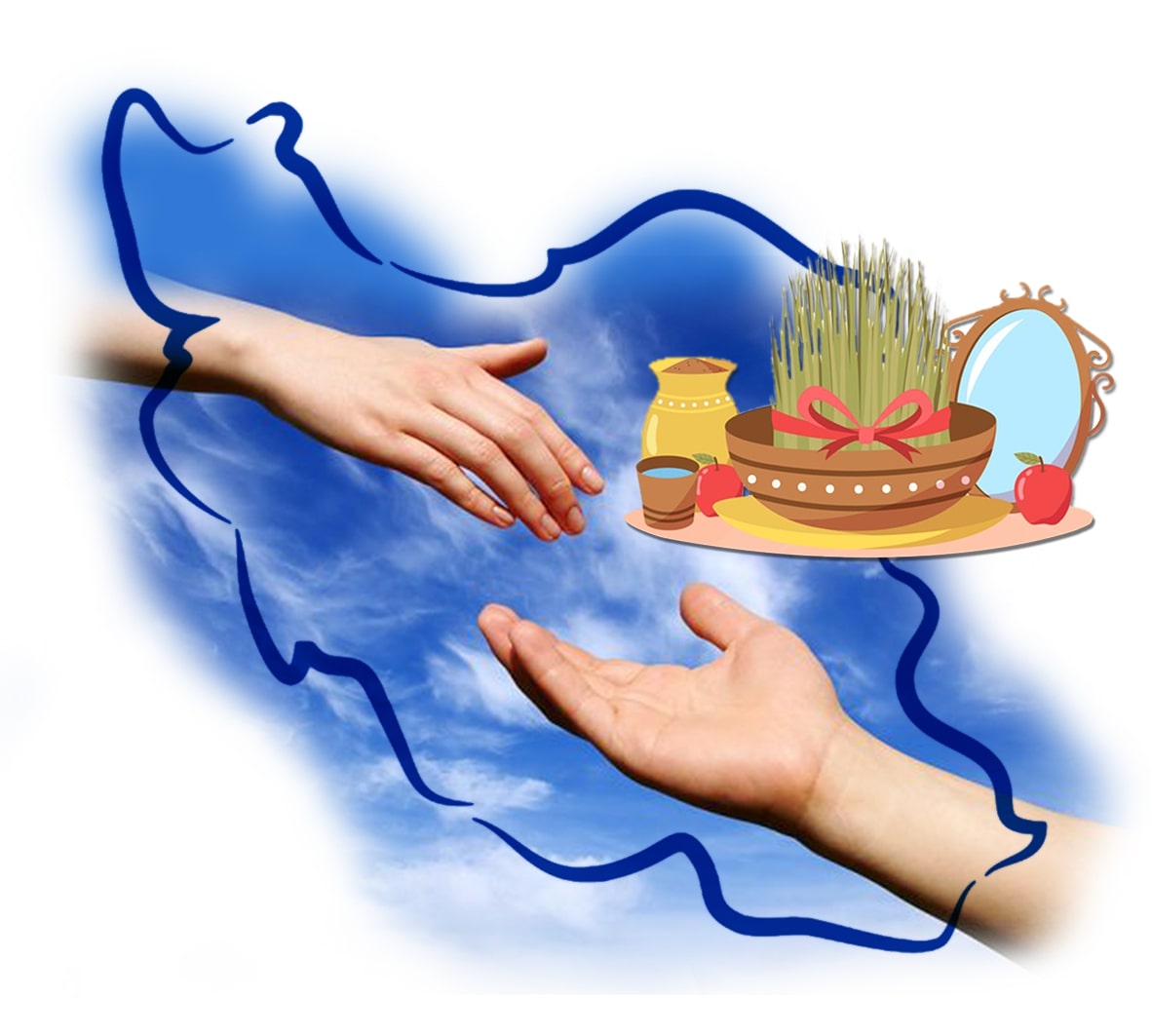 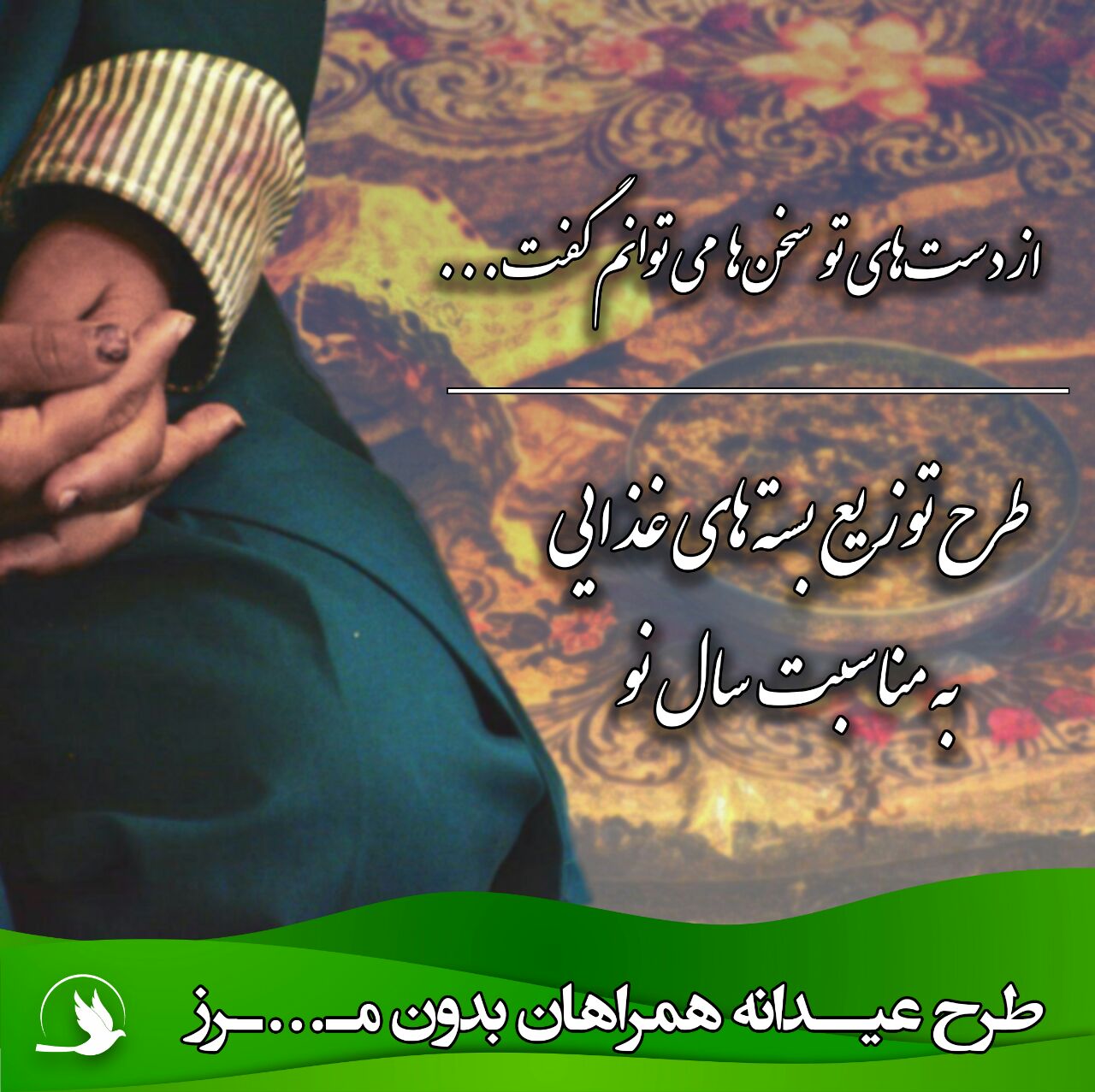 Distribution of food packages, allowances for buying shoes, and buying new toys and clothes for low-income families on the outskirts of Shiraz, Rey, Nikshahr, Boroujerd and Tehran.
More information
Online Donation
Online Donation
We use cookies on our website to give you the most relevant experience by remembering your preferences and repeated visits. Read MoreAccept
Manage consent

This website uses cookies to improve your experience while you navigate through the website. Out of these, the cookies that are categorized as necessary are stored on your browser as they are essential for the working of basic functionalities of the website. We also use third-party cookies that help us analyze and understand how you use this website. These cookies will be stored in your browser only with your consent. You also have the option to opt-out of these cookies. But opting out of some of these cookies may affect your browsing experience.
SAVE & ACCEPT
Scroll to Top