Executive mechanism of Back-to-School Campaigns of Retinue Without Borders

Given that one of the main motivations of Retinue Without Borders is the right to education for all children, October or the month of starting school is one of the key times to achieve this important goal. The overall goal of the “Mehraneh” projects is to create a platform and improve the infrastructure for education in low-income provinces in Iran.
First step

For the Back-to-School projects, every year in the beginning of June, RWB begins with studying, researching and selecting the final project(s). The project should be related to the education of children in low-income provinces in Iran. After selecting the final project(s) from available project proposals, the campaign starts in late July. The campaign refers to the entire time during which advertising and fundraising are done. The campaign usually lasts about 2 months and ends in late September. After the campaign ends, the process of transferring the collected funds to Iran and the project implementation begin.
Second step

o raise funds for back to school campaigns, Retinue Without Borders cooperates with charitable associations outside Iran every year. This collaboration starts from the beginning when the project is selected and for the implementation phase in Iran. The association usually works directly with local registered charities
Third step

Several projects in different regions of Iran are selected according to the financial constraints of the association and our collection ability in previous campaigns. These projects are scrutinized and the complete proposal is presented to the Board of Directors as well as the RWB Iran branch. After a thorough review, a project that is in line with the association's goals the most, is selected. The Iran branch prepares more details to kick start the project. At the same time, the organizing committee starts the advertising campaign.
Forth step

Depending on the project, the budget required for the full implementation is calculated. This is important because Retinue Without Border has a policy of raising the amount of money that is equal to the cost of the project. As a result, calculating the cost of project completion is very important. Using the website of the Retinue Without Border, it is possible to participate in the fundraising and to support the campaign from all over the world and different currencies.
Fifth step 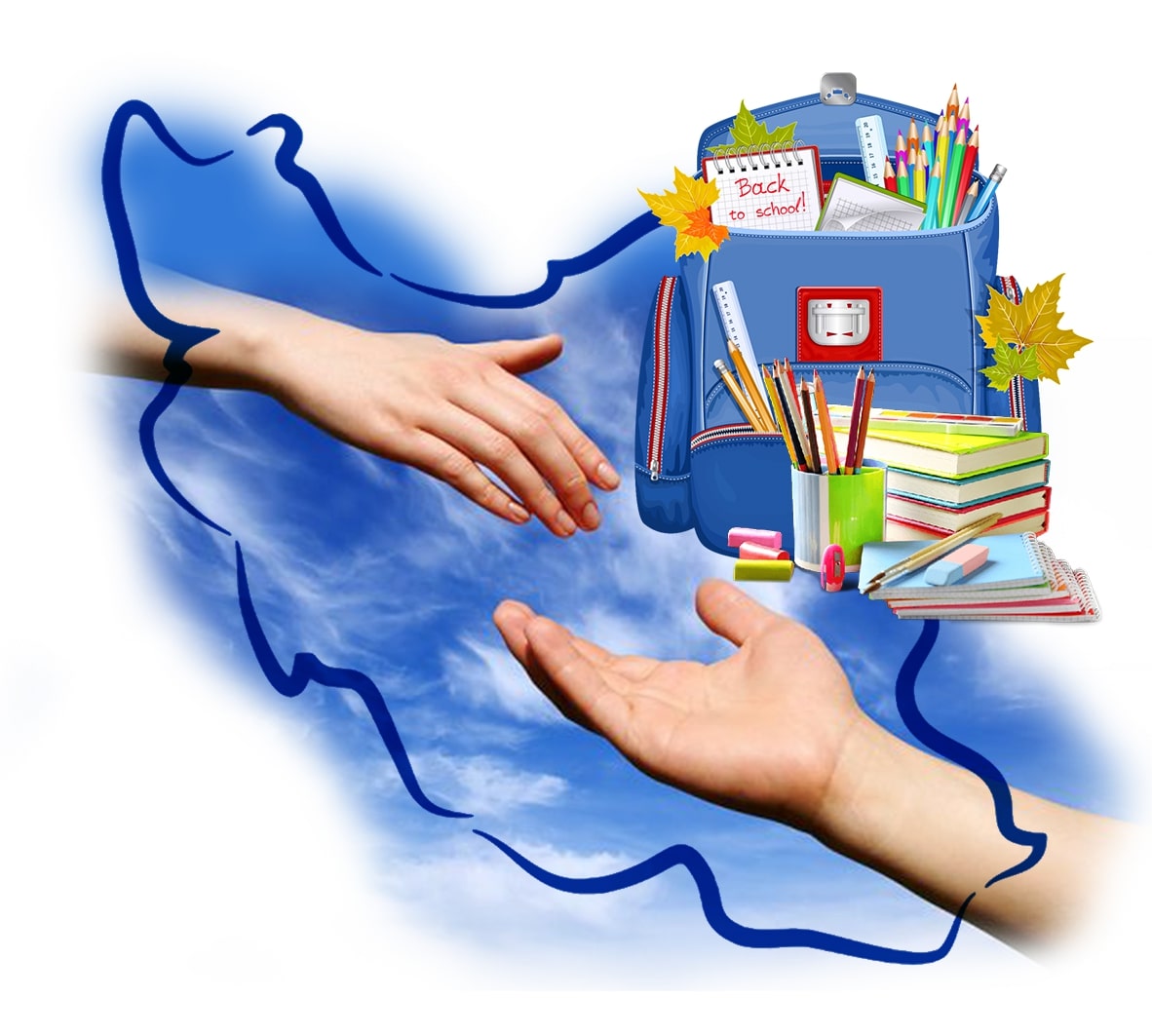